Home
Coffee Facts
What Is A Cortado? How To Make It, And How To Drink It
Prev Article Next Article

A cortado is a happy, equalled mixed blend of good espresso and steamed milk.

Chances are you are reading this article because you might have heard of a cortado before, but aren’t really sure what it is exactly.

Or you have most likely seen the term on a lot of coffee shop menus, but first need to get online to see for yourself what this drink is all about!

Well, if the above relates to you, then you have arrived at the right place.

Today we will give you a breakdown of what a cortado is, how it came about, and how you can make one at home.

So keep reading on to discover all the wonderful things about the cortado, one of our favorite coffee drinks!

What is a Cortado?

If you are one of those coffee lovers that enjoys a smaller caffeine drink, then a cortado might just be for you.

The big difference here compared to other coffee drinks is the milk itself, and the ratio of milk to espresso.

With a cortado, the milk is steamed but NOT frothed.

The word “cortado” actually means “to cut” in Spanish, and refers to the steamed milk cutting through the espresso.

The milk also reduces that acidic taste you often get from drinking espresso, so you are left with a really smooth and delicious coffee beverage.

The cortado is served in a small cup (known as a gibraltar), and very rarely comes with any form of latte art.

It lets the flavors and taste do all the talking!

Fun fact: Most espresso based drinks originate from Italy. But the cortado, however, originates from Spain!

Cortados can be confused with a few similar coffee drinks.

It’s quite easy to confuse a cortado with a macchiato.

Below are a few quick differences.

A cortado and an espresso macchiato contain 2 shots of good quality espresso.

Whilst both drinks are small in size and contain very little milk, the major difference here is the way in which the milk is prepared.

The milk found in a cortado is steamed and not frothed.

Both cortados and macchiatos are served in small cups.

Cortados consist of 2 ounces espresso and 2 ounces milk, and come in a 4 ounce glass.

Whereas a macchiato is usually served in a 3 ounce cup.

It is definitely easier to spot the key differences between cortados and cappuccinos.

Whilst a cortado consists of 2 shots of espresso, a typical cappuccino only contains 1 shot.

Cortados have 2 ounces of steamed milk.

Cappuccinos consist of a lot more milk, usually about 5 ounces. This milk is also frothier.

As a cappuccino contains a lot more milk, their serving size is naturally larger.

The milk found in a cortado is very similar to that of a latte.

A latte usually has 1-2 shots of espresso.

Cortado has lightly textured, steam milk which amounts to 2 ounces.

A latte contains a lot more milk, usually around 8 ounces. The texture of milk are very similar for both drinks.

The History Of The Cortado

As we mentioned before, the word “cortado” is derived from Spanish, and means “to cut”.

The drink has been named after this due to the fact that milk “cuts” through the espresso.

The warm, steamed milk’s purpose is to reduce the acidic taste which comes from the espresso.

It originally gained popularity in North Spain and Portugal, and later found itself to be a popular drink in Cuba.

Now it is pretty maintsream, and can be found in almost every coffee shop!

The drink consists of very little foam, and this creates a smooth and delicious coffee drink that is really popular.

How To Make a Tasty Cortado

As with drinks such as flat whites, cappuccinos or macchiatos, the one piece of important equipment required to make these at home is an espresso machine.

An espresso shot forms the base of all of these amazing coffee drinks, and the same goes for making your own cortado.

Without a good espresso, it becomes really difficult to make cortados for yourself and your friends.

Steps to make your own cortado

The reason we steam 4 ounces of milk when we only actually need 2 is that steaming a really small amount of milk is rather difficult.

If you want, feel free to top up your cortado with some froth as you please.

You can use whichever milk you usually drink with coffee.

How To Drink A Cortado

One can enjoy a cortado the way we enjoy most coffee drinks – slowly!

Some people enjoy drinking their cortado together with a glass of water to cleanse the palate.

Is a cortado sweet?

Np, a cortado is served without any added sugar.

Some people do like to add sugar to their drink, though.

Can we use K-pods instead of an espresso machine?

A lot of people do not own espresso machines, so using K-pods as an alternative is possible, yes.

Which is stronger – cortado or macchiato?

Both contain 2 shots of espresso, so their strength is equal.

However, a cortado contains more milk, so it will not taste as strong.

Isn’t a cortado the same as a flat white?

A cortado is 2 shots of espresso with 2 ounces of milk.

Whereas a flat white is 2 shots of espresso with 4 ounces of milk.

Now that you have a better understanding of what a cortado is, you can enjoy it even more!

Next time you head to your local coffee shop, order one.

And then try make it at home, too. 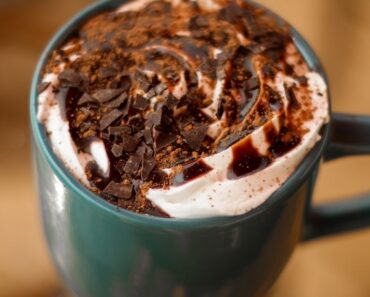 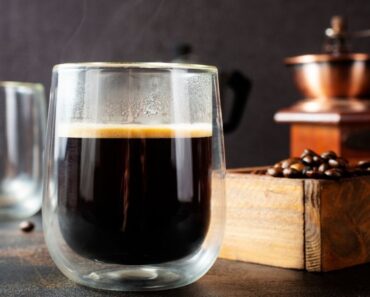 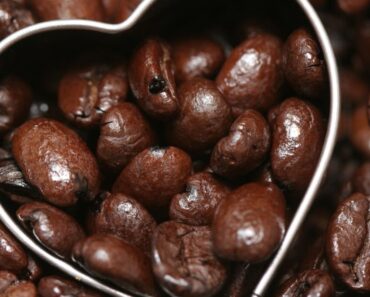 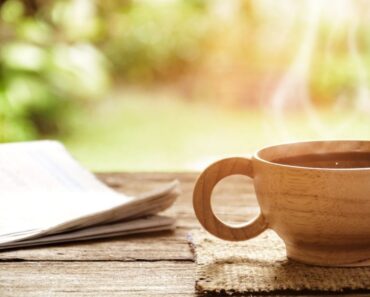 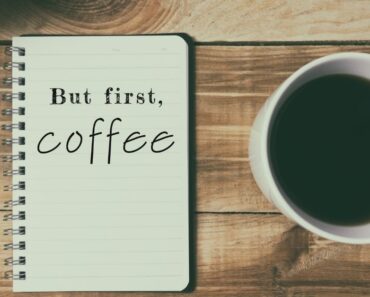 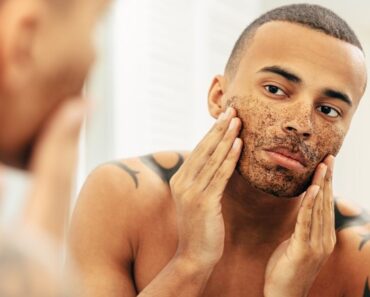